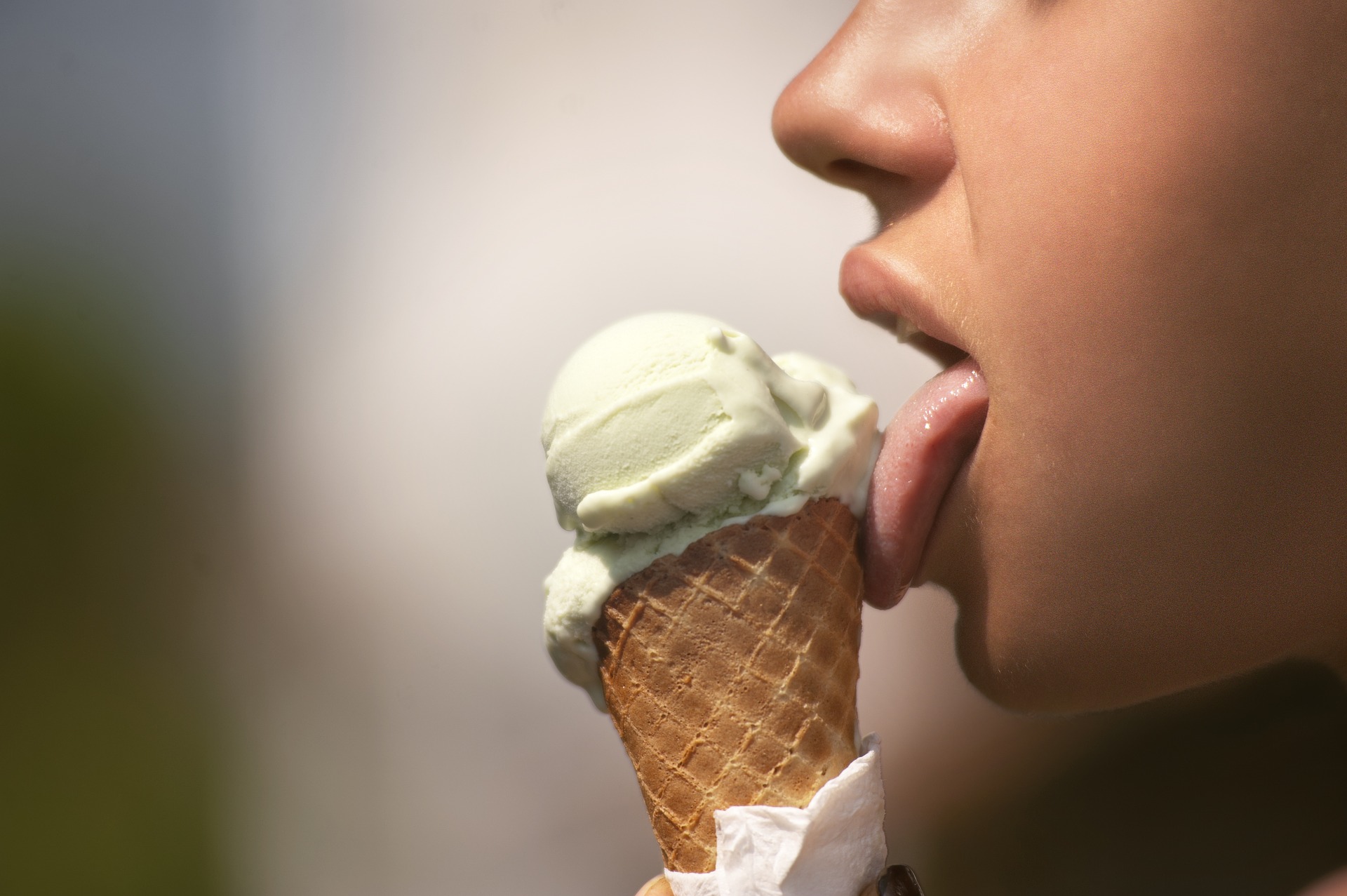 Have you experienced this before?

You may not realize it, but guilt is the poison that will kill any momentum towards your goals dead in its tracks.

You must avoid it at all costs.

But where does it come from?

Imagine you’re going out to a big celebration like a wedding reception or other huge party. It might even be a casual dinner with friends at a restaurant.

There are over a dozen delicious options in front of you.

“I’ve never seen a layer cake like that before, with the chocolate ribbon and raspberries baked into the icing…that looks really good. I’d never have the opportunity to try this again.”

“I knew this wedding was going to be a challenge, but I really want to turn my body around and finally be the fit and healthy woman I’ve always wanted to be.”

You eat the cake. It’s sooo good, even better than you expected. It’s totes worth it.

…but you still feel guilty for leaving behind your desire to improve your body like you’ve always wanted.

The Opportunist won, but you side with The Achiever.

You dodge the cake and stick to the meat and veggie hors d’oeuvres. They’re yummy and you feel good about being a strong woman, made fitter by every empowered decision.

…but you still feel guilty for leaving behind the cake you may never get to try again. When someone asks you what you thought of it, you can’t even share the experience or join in on the conversation because you missed out.

The Achiever won, but you side with The Opportunist.

You distinctly want two different things, but you can’t have both.

If you think about it, it’s LOSE/LOSE. You CAN’T win!

Either path leads you towards guilt of neglecting the other objective.

This guilt comes from a lack of clarity; a lack of focus. 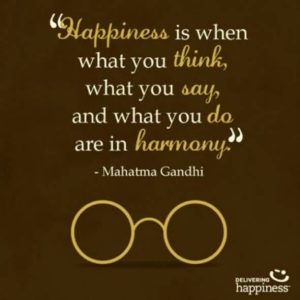 The quote above hints towards how we can FOCUS and prevent the feeling of guilt or regret at every decision.

Are you saying something that isn’t what you truly believe?

Are you doing something different than you tell others should be done?

Are you doing something that you don’t think is truly the best way?

When our actions / words / and thoughts are out of alignment, they create dissonance. They

This conflict is a source of pain and seeks to be resolved, much like the dissonance so satisfyingly resolved in music.

Have you ever spoken to a vegan about how much strife they go through to avoid meat and animal products at every meal?

If not, you might be surprised to learn…it’s not much.

Unless they hide in their homes and avoid all restaurants…(which my vegan friends don’t seem to…)? Meat is served at almost every meal at every restaurant, how can they resist it so easily??

Simple – they made a DECISION.

They decided on a single path and moved beyond it.

They don’t repeatedly revisit that decision every time they are served; it’s done.

That decision provides clarity and FOCUS.

By condensing the dissonance of multiple outcomes together, they choose the best one and remove the possibility of LOSING.

So they WIN every time.

Because you can only WIN if there’s only one path.

There’s no dissonance, no conflict, only the warm hum of consonance.