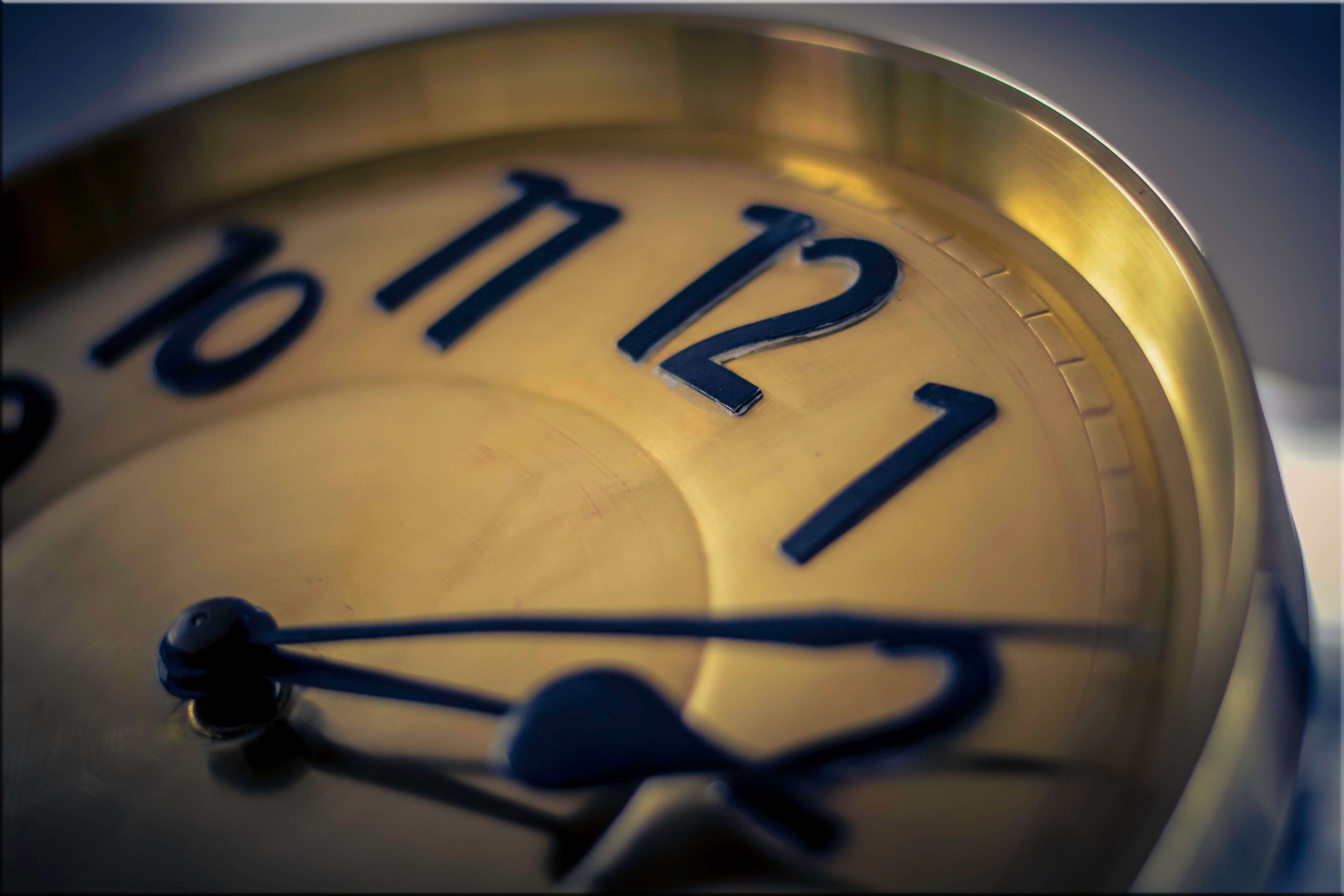 23 Jul Thoughts on Intermittent Fasting (IF)?

Below you will find my earliest experiences with the now-popular intermittent fasting, as well as 3 of my favorite articles that summarize the key points you need to know if you’re interested in this style of eating.

Could You Imagine IF..?

My very first experience with intermittent fasting came back in 2008. Back then, it was still just called “fasting.”

As a young bodybuilder, I was discovering the limits of my digestive system as it struggled to trudge through over 4,000 calories a day of eggs, pasta, meat, and sweet potatoes. Despite the overfeeding, my energy wasn’t great. I was always conscious of how full I was – even going into the next meal. And every bite of food tasted terrible. It was just too much.

I felt like if I could just get ONE day of reprieve from eating, I thought my digestion could catch up and I’d make better use of my food. I’d get better pumps in the gym, muscles would grow, and all would be right in the world.

But I was TERRIFIED.

As a bodybuilder, I went to the church of gains every Sunday and squatted away my sins for fear of ever losing my hard-earned muscles.

Intellectually, it all made perfect sense. Just let the body handle the food it has for a moment and then jump back on track. Even if you’re eating less, why would this be any worse or different than a dieting phase where you’re chronically calorie-deprived?

Too bad the meathead holy gospel preaches a stubborn adherence to beliefs like “more is better”.

So, I asked a few of my jacked gym-bro mentors at the time what they thought, all of whom were very hard-working. They fell back to the basic logic of – “eat LESS food? Nick, does that make any sense to you?”

It obviously did, otherwise I wouldn’t have asked. They just weren’t intellectually curious the way I was (and still am).

Instead of using this logic to give it a try, I squashed the idea out of fear and fell back to the most basic muscle building principles as directed by the high priest of pecs:

And then the clouds parted…

Seemingly out of nowhere, a few now-eminent fitness authors released their work on “intermittent fasting” as a series of ebooks and experiments. A very ripped European fellow named Martin Berkhan brought the craze to the internet, along with Brad Pilon, and a resurgence of Ori Hofmekler’s controversial writings.

One of my biggest influences, good ol’ Dr. JB of Precision Nutrition, caught wind of all this and couldn’t resist jumping in. True to his academic nature, he performed a series of obsessive experiments, released a free ebook through PN, and I was elated.

Apparently I wasn’t the only one interested in this fasting thing.

The collective discussion alleviated my fears of fasting enough to give it a try.

Ironically, it was during a dieting phase. (I never did get around to trying the ONE day of fasting amidst the completely hypercaloric context of bulk city, but my clients seem to like it.)

My first rodeo was a modest 16/8 style fast – basically restricting the hours eating was open for business to noon-8pm (sometimes 2pm-10pm).

Here’s what I found:

My entire appetite was way lower, even on lower calories. This made it even easier to eat so few calories – too easy. You’ve gotta feed the machine or else you’ll face the music later.  Since I’m prone to undereating in the first place, this was walking on thin ice. But it’s nice to know it’s there.

Not having to worry about food for 16 hours of the day is fantastic. It’s a simple script: “oh you’re hungry? Too bad, drink some water and go back to whatever you’re doing.” There’s no conflict of whether or not you SHOULD eat, because you’ve already made the decision. If it ain’t food o’clock, you ain’t eating.

On the other hand, this might be a bad idea if you struggle with regularity or any form of disordered eating. Fasting sounds an awful lot like binge and purge cycles, and that’s never been the answer to a fit and healthy body.

If your (hopefully) daily trips to the porcelain throne aren’t a pleasurable experience, this is for you. Anything that improves my digestion has my attention. I figure that while I went about my day, my digestive system could get a true break. And when I stopped to eat, I was more relaxed and could do a better job digesting my food. I may not use much deliberate fasting anymore, but I haven’t forgotten this lesson.

The downside? Well if you’re trying to gain muscle and get strong, it could be hard (read: impossible) to get all that food down. Now we’re back to the undereating issue, a favorite of my friend Dr. Ben House.

Like I said, I was probably flirting with undereating. At a later date, I brought this same 16/8 strategy into a bodybuilding contest prep. Throw in the week’s hardest workout and a major refeed meal with my two pint-sized dates, Ben and Jerry, and this was just a bad idea. My workout was shit, I felt light-headed, and there were definite blood sugar management issues. As I hang my head in shame, consider this lesson learned.

I wish I had blood work done during these experiments. What I can say is that just from feeling, I there probably would’ve been some stuff going on with my glucose and cortisol. If that’s the case, then testosterone wouldn’t have been safe either.

Fortunately, you can check out some accounts of how fasting has affected others’ blood chemistry with this article – Fasting for women might not be a great idea.

So What Should I Do?

At the end of the day, you’re an individual with unique values and goals. We probably all want to be stronger, healthier, and look better, but your needs might not fit with intermittent fasting.

Or maybe they fit PERFECTLY.

My greatest recommendation is this.

Focus on yourself – discovering more about yourself and your needs will serve you better than getting distracted with all the tools out there.

The tools will change over time, but is it really the tool you care about?

Or is it ultimately enriching your own life?